Because it needs to be said 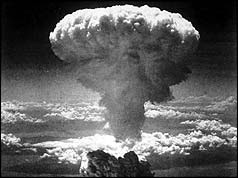 actually the Nagasaki blast
Today is the 64th anniversary of the Atomic Bomb attack on the city of Hiroshima. There is a great deal of debate on the morality and necessity of the attack and I would like to offer my views.
I will warn my readers that I will be including GRAPHIC photos in this post, because if you do not see such things you might not really believe they are true or have any real sense of the horror that can be caused by humans.
( I learned the second lesson in Dachau Concentration Camp on a sunny day in July, 2000)

The Japanese Empire started WWII. Perhaps you read or believed differently, but that does not change the fact that it is true. Japan attacked China on July, 7 1937 and proceeded to murder, well, pretty much everyone they saw. They did this after invading, conquering and enslaving the entire nation of Korea in 1910. They followed up their unprovoked attack on China by invading Indochina, the Philippines, Indonesia, Malaysia, Burma, India, and islands from one side of the Pacific to the other. In all of these places the only POWs and civilians who were not immediately executed were tortured, used for medical and bio weapons experiments or enslaved and worked, starved, and beaten to death.

Emperor Hirohito ordered that the Japanese do 3 things in China:
Kill All, Loot All, Burn All. The Imperial Japanese Army and Navy committed the longest, most aggressive, and most cruel campaign of war crimes, genocide and wanton murder that has ever occurred.
This was all approved, sanctioned and ordered by the Emperor, Tojo, the War Council and the Officer Corps.
Historian Chalmers Johnson said:

"the Japanese slaughtered as many as 30 million Filipinos, Malays, Vietnamese, Cambodians, Indonesians and Burmese, at least 23 million of them ethnic Chinese. Both nations looted the countries they conquered on a monumental scale, though Japan plundered more, over a longer period, than the Nazis. Both conquerors enslaved millions and exploited them as forced labourers—and, in the case of the Japanese, as [forced] prostitutes for front-line troops. If you were a Nazi prisoner of war from Britain, America, Australia, New Zealand or Canada (but not Russia) you faced a 4% chance of not surviving the war; [by comparison] the death rate for Allied POWs held by the Japanese was nearly 30%."

Just so those who might not know too much about the subject will have ample proof, I submit to you damning photographic evidence of some of the millions of war crimes and atrocities that were committed by the Imperial Japanese Army and Navy. 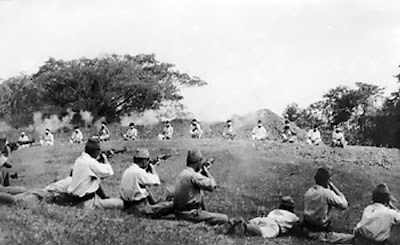 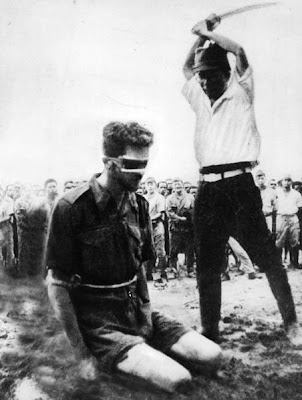 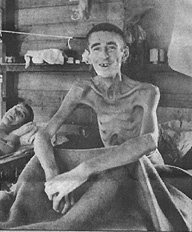 There are many people of my generation who decry the actions of the American Armed Forces, calling them murderers, baby killers, etc.
They know nothing of history or the true nature of warfare. To them, any person with a gun is a criminal, a murderer. This is because of their willful ignorance and refusal to truly learn the history of the 20th Century. The Allies of WWII in all reality saved the entire world from a fate so dark that only some can even imagine it. ( or those cursed with seeing it firsthand) On almost all occasions, American servicemen have done everything they could to avoid needless civilian deaths and have treated surrendered enemies with more care than they deserved.

The nuclear attack on Hiroshima was undertaken in a perverse way, to save lives, mainly of American and other Allied servicemen who would be invading the Japanese Home Islands in operation Olympic. Projected causalities were 1 million on the Allied side and perhaps as high as 10 million in Japan. The Hiroshima bomb is widely believed to have caused the deaths of about 150,000, the Nagasaki bomb killed 80,000. Those numbers, while shockingly high, pale in comparison to the numbers of civilians killed by the Japanese over the course of their 11 year war of conquest, theft and murder. So, in many ways, the deaths of perhaps 250,000 Japanese from the Atom bombs saved another 9.5 million. It could also be argued that the use of nuclear weapons to end WWII was the most important factor in there not being a WWIII. ( yet)

Also both Hiroshima and Nagasaki were military targets, places that were instrumental to the Japanese war and genocide efforts. The worst part about all of this is the refusal, TO THIS DAY, of any admission of guilt or remorse for these actions. Japanese textbooks today state that Japan was "freeing" the peoples of Asia to form a "co-prosperity sphere". It is the most egregious lie I know of. If a German said a similar thing about the Nazis, he would go to jail for 10 years or longer. Speaking of crime and punishment, I would like toc all out the incomprehensible and utterly immoral behavior of Gen. Douglas MacArthur, who treated the worst war criminals in history with such respect that 80% served less time in jail than a hippie with a pound of weed in California, despite the fact that many had been sentenced to death for crimes ranging from murder, rape, genocide, torture, medical experimentation and CANNIBALISM.


In short: Today is not a day to remember those killed in Hiroshima, but instead to remember that one Country and indeed, one man, took the terrible action to to stop the most destructive conflict in the history of man and avenge the deaths of nearly 35 million people . 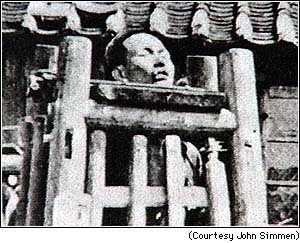 *By the way, I do not hate the Japanese people, and if you gave me a plane ticket to anywhere in the world today, I would want to go to Tokyo.
Posted by Kevlar at 5:34 PM

Add comment
Load more...
Newer Post Older Post Home
Subscribe to: Post Comments (Atom)
Here in America we are descended in blood and in spirit from revolutionists and rebels - men and women who dare to dissent from accepted doctrine. As their heirs, may we never confuse honest dissent with disloyal subversion.
Dwight D. Eisenhower 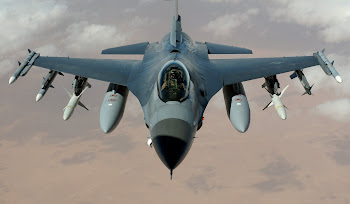 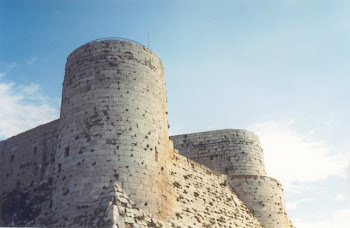 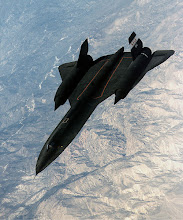 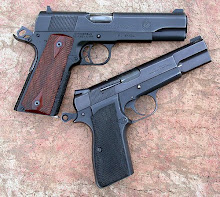 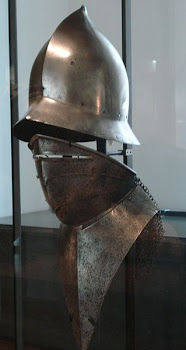 A free man must not be told how to think, either by the government or by social activists. He may certainly be shown the right way, but he must not accept being forced into it.
--Lt Col Jeff Cooper 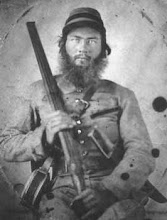 "If someone has a gun and is trying to kill you, it would be reasonable to shoot back with your own gun."
The Dalai Lama - May 15, 2001, The Seattle Times 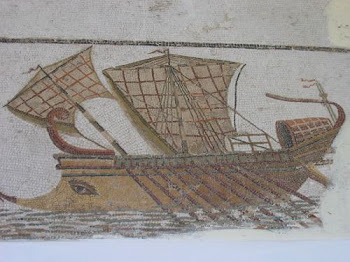 "A strong body makes the mind strong. As to the species of exercises, I advise the gun. This gives exercise to the body, it gives boldness, enterprise, and independence to the mind. Games played with the ball are too violent for the body and stamp no moral character on the mind. Let your gun therefore be the constant companion of your walk."
-Thomas Jefferson 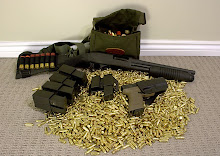